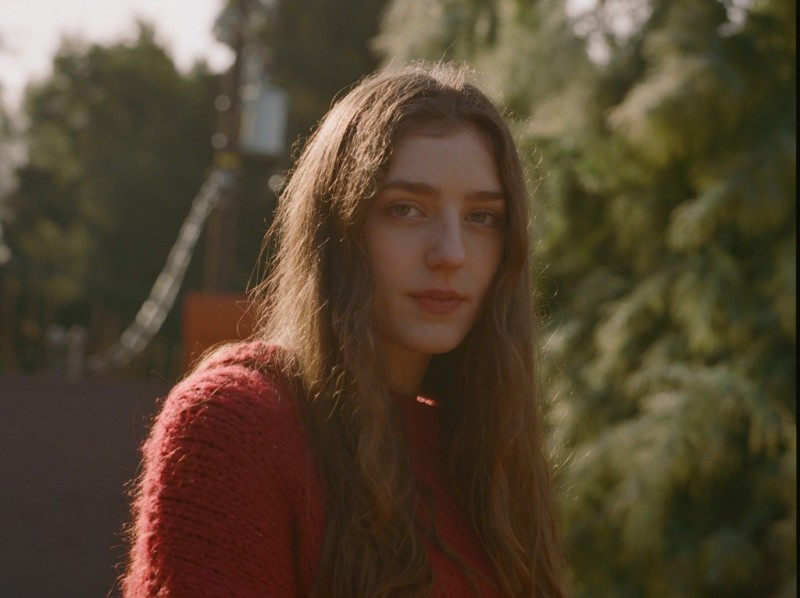 Following the release of her critically acclaimed fourth studio album ‘Young Heart’ earlier this year, which NME hailed “a beautiful, poetic journey through heartbreak…a gorgeous album”, and ahead of an intimate special performance at Kentish Town Forum on 21st November, Birdy announces a huge 2022 European tour. Kicking off on May 3rd in London, where she will play two back-to-back dates at the Hammersmith Apollo, Birdy will bring her first headline tour since 2016 across Europe.

Birdy, discovered at the age of just 12 years old, has amassed over 3.3 billion streams worldwide, 1 billion YouTube views, 8.7 million monthly Spotify listeners and 4.7 million album sales to date. She has achieved 21 platinum singles worldwide, been nominated for a Brit Award and achieved number 1 albums all around the world, including UK, U.S, Australia, Belgium, Netherlands and more. Her passionate fanbase exceeds 8.1 million on social media and has seen her sell out venues such as The Roundhouse London, Hammersmith Apollo (twice), Sydney Opera House, Albert Hall Manchester and Shepherd’s Bush Empire and perform at the world’s largest award ceremonies including British Academy of Film and Television Arts’ BAFTA Awards and Paralympic London 2012 Olympics Opening Ceremony. Her brand work has seen Birdy announced as the face of REDValentino S/S 2017 and GAP’s ‘Lived In’ campaign in the US, photographed by David Sims. A highly syncable artist, Birdy has written songs for film and TV soundtracks, including The Hunger Games (2012), Disney PIXAR’s Brave (2012), The Fault in Our Stars (2014), and The Edge of Seventeen (2016)