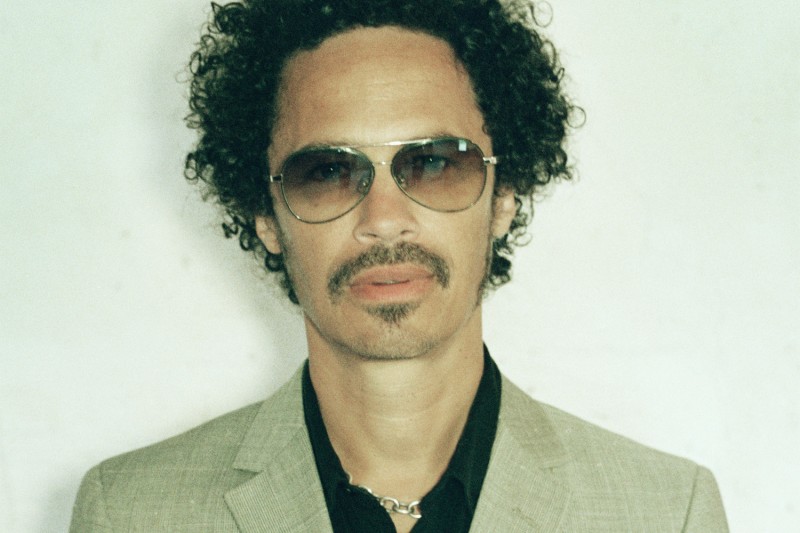 http://eagleeyecherry.com/
"He's back!" - With many artists, this popular phrase is used to signal that there is something new even if there is a gap of one or two years between the release of two albums. With Eagle-Eye Cherry, the case is somewhat different. He is without doubt an artist with one of the voices blessed with the greatest recognition value in the international music circus in the late 90s and early noughties. His 1998 debut album "Desireless" charted for 29 weeks straight after its release - not least because of the album's strong first single "Save Tonight". A song that - if this posterisation also existed for music - would by now be counted as a "world cultural heritage". The globally successful hit dominated the sales charts for 26 weeks and stayed in the airplay hit lists for a whole 31 weeks, 15 of which were in the Top Ten.