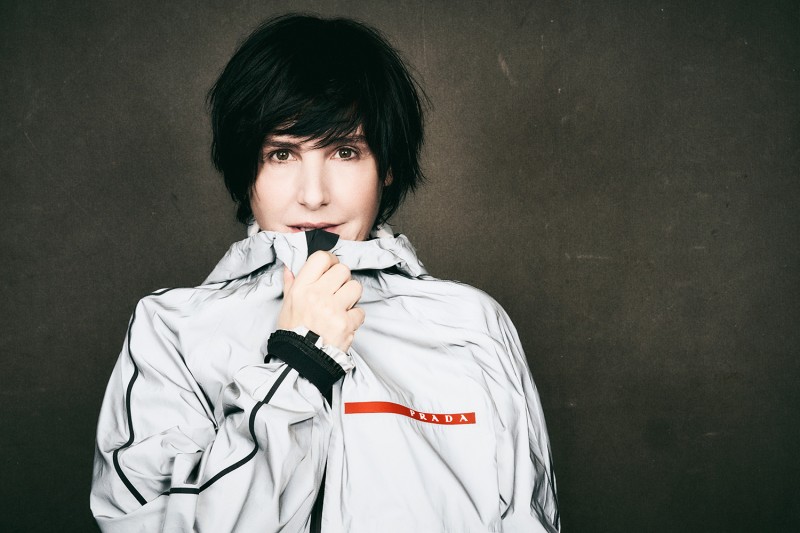 Christmas Sessions
Bienne
Website
Inspired by the Wim Wenders classic , ‘Paris, Texas’ , the band were formed in Glasgow, Scotland in 1987 by singer Sharleen Spiteri and bassist Johnny McElhone and had a global hit with their debut single, “ I Don’t Want A Lover’ in 1989, drawn from the critically acclaimed record, ‘Southside’. In 1997, the band released “White on Blonde” which spawned the massive hits “Halo”, “Black Eyed Boy” and “Say What You Want” which they also memorably did a version of with Method Man from the Wu Tang Clan. In the following year, “The Hush” was released which featured the well renowned tracks “In Our Lifetime” and “Summer Son”. Thereafter, The Greatest Hits was released in 2000 which is where you can find the famous tracks "In Demand" and "Inner Smile".
In the decade that followed, the band released two more albums - including the top three hit Sleep which featured Paul Buchanan and Peter Kay - before coming back in 2012 with “The Conversation”. The lead track of the same name was a massive success around Europe. Texas released their 9th studio album, Jump On Board in April 2017 to widespread critical acclaim and commercial success, and spawning the international hits ‘Let’s Work It Out’, and ‘ Tell That Girl’. The videos for these starred Thierry Henry and “The Hound” from Game of Thrones. To date, the band have sold over 40 million albums. "Hi" is the 10th album from the band and is released on May 28th 2021 which includes the singles Hi (feat Wu Tang Clan) and Mr Haze.