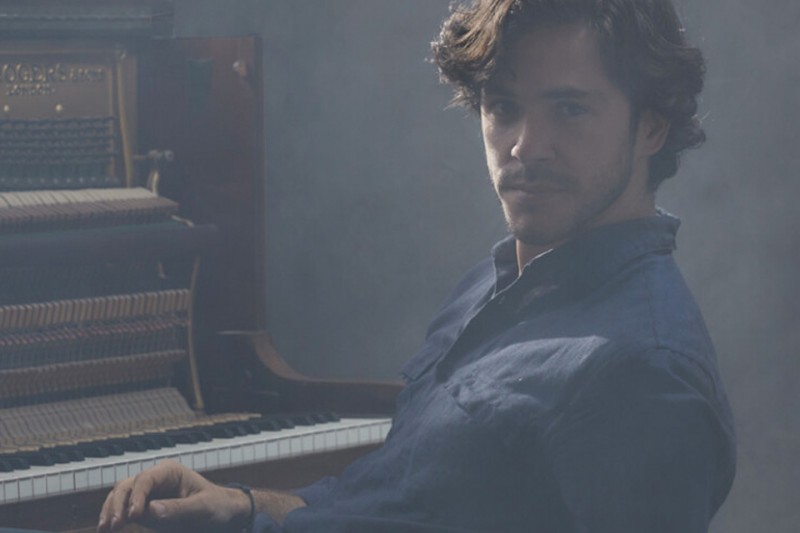 jacksavoretti.com
After the sold-out recorded in Lugano during his last European tour, Jack Savoretti continued the "Singing To Strangers Tour" around the world, obtaining everywhere a great consensus from the public and critics and collecting sold out in the most important European cities including the Wembley Arena in London.

Jack Savoretti is today one of the protagonists of the rebirth of British songwriting: Burn Magazine has compared his music to that of Simon & Garfunkel and has also been approached by some critics to Bob Dylan.

Singing To Strangers, produced by Cam Blackwood (George Ezra) and with Nikolai Torp as musical director, follows Written in Scars (2014) and Sleep No More (2016). The album debuted at the top of the British charts. Singing To Strangers is an album full of important and valuable collaborations: from Bob Dylan, with whom Jack wrote the song Touchy Situation, to Kylie Minogue in the song Music's Too Sad Without You, up to Mika with whom Jack recorded a new Youth & Love version.

In recent years Jack Savoretti has had the opportunity to perform all over Europe: from the most prestigious theaters to live clubs, up to the stages of the main festivals including Glastonbury, T in The Park, Pinkpop Festival and No Borders Music Festival. Jack also accompanied the international soul star John Legend during the "Darkness & Light Tour 2017" in arenas across Europe.