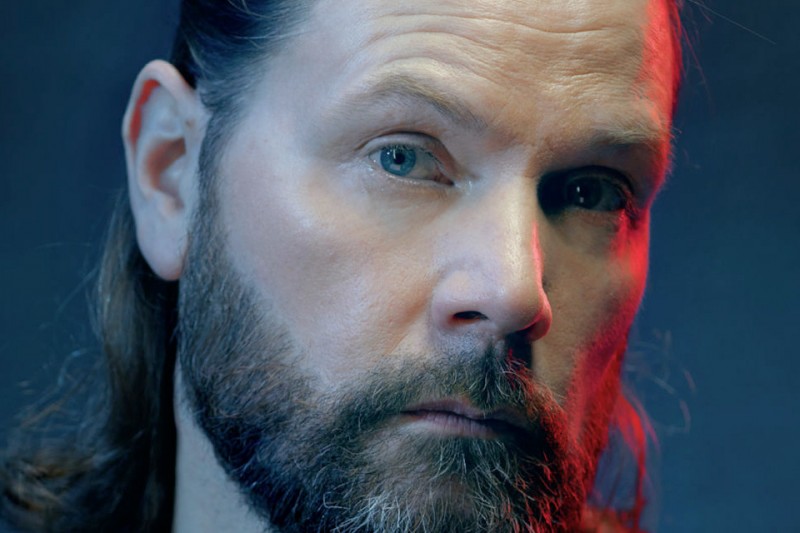 A friend of the festival since the early days graces Zermatt Unplugged: Rea Garvey, rock enthusiast with heart, entertainer with wit and charm. The former frontman of Reamonn has the country at his feet since Supergirl. As a solo artist he has made astonishing progress. His latest and fourth album Neon has been gilded in Germany, in Switzerland it ranks in the top ten. Rea Garvey has always provided great moments at Zermatt Unplugged: with Reamonn in 2008, 2013 as solo headliner or as special guest of Stefanie Heinzmann. 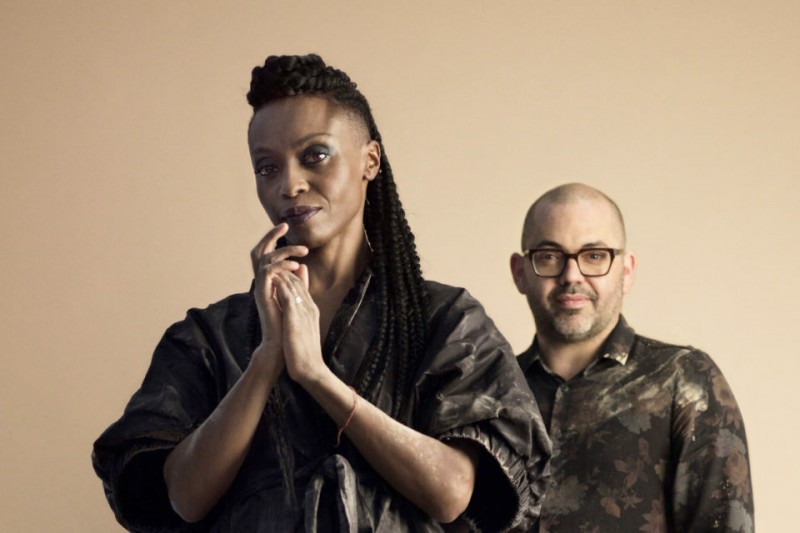 Morcheeba, who shaped trip-hop in the 90s, surprise their fans over and over again with new songs and albums that reach the highest chart rankings, particularly in Switzerland, despite certain scuffles among founding members. The latest album Blaze Away conveys good mood, offering straightforward pop, dub reggae and exciting artistic collaborations with the neo-chansonnier Benjamin Biolay or rapper Roots Manuva. Concerts by Morcheeba are magical, not least because of the incredible presence of Skye Edwards with her invariably stunning outfits. In the interview, she revealed that during concert she tries to look as many people as possible in the eyes. Her closeness, even beyond the stage, is legendary. 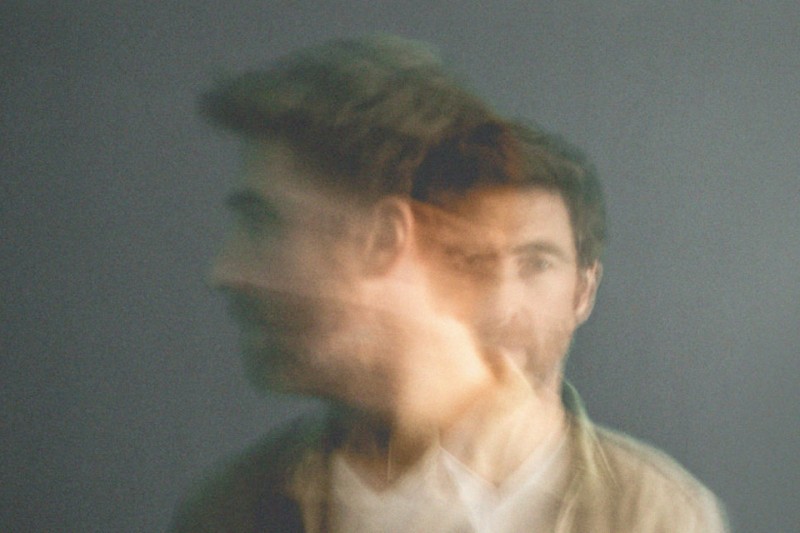 Feel well acoustic guitar and lyrics that convey a feeling or a life span in a downscaled, poetic language and have tremendous impact – this is the trademark of British singer-songwriter Jamie Lawson. Wasn’t Expecting That, was the name of the Lawson song that came to Ed Sheeran’s ears. This piece had it all. It took hold in the Irish charts. Took off, went in all directions. The rest is history: Jamie Lawson becomes the first artist to sign on Ed Sheeran’s label Gingerbread Records. Lawson tours with Sheeran. Then with James Blunt. He belongs to the family of the most successful singer-songwriters of our time. 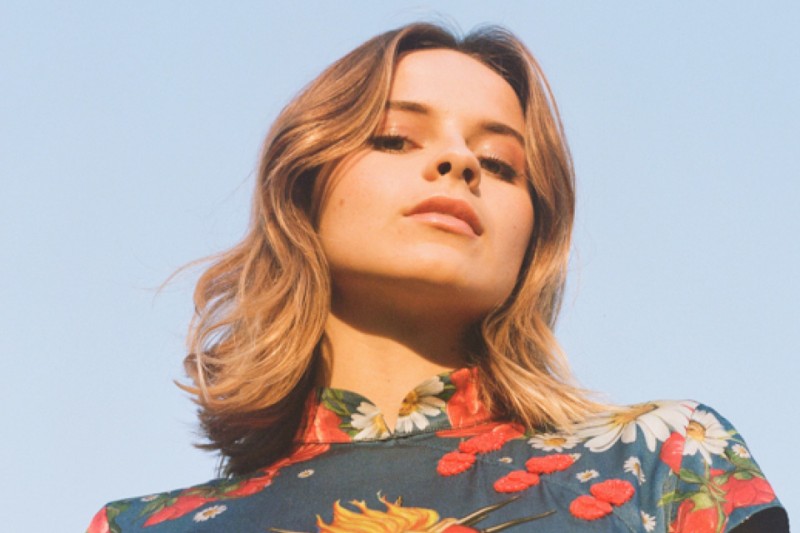 The singer-songwriter Gabrielle Aplin electrifies all of Britain. Clever, talented and self-confident as she has always been, she has incredible achievements in her young career: At just 15 she uploaded cover songs on YouTube, built her own record label, reached number 1 on the UK-single charts with The Power of Love, and released the internationally successful debut album English Rain. Gabrielle Aplin inspires fashion labels and producers around the world, but if it’s one thing she does not want to be it’s a fictional character. So she goes «back to the roots», because her pure folk pop shines most beautifully when she plays acoustically. Like on YouTube when no one knew her yet. 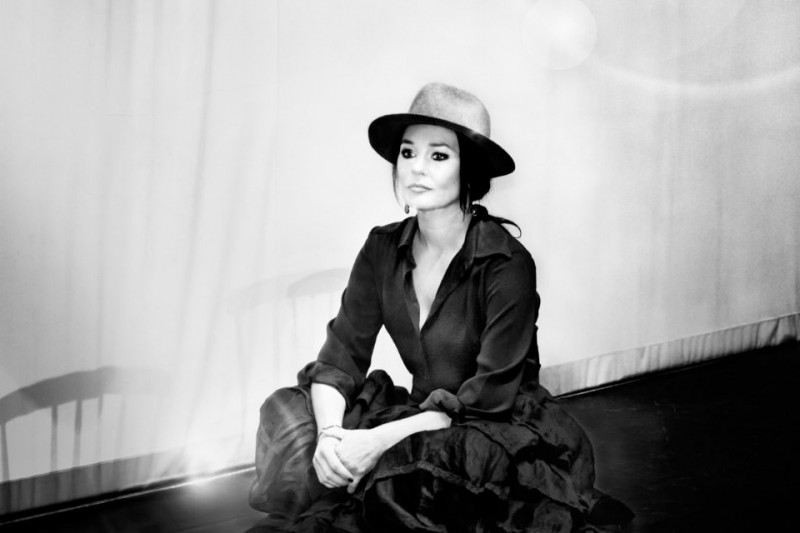 Intense but gentle, pure and yet enchanting: Sophie Zelmani composes and sings wonderful gems with a soft, breathy voice and minimalist instrumentation. Undeterred, the Swedish artist has been following her instincts for over twenty years and beguiles her fans again and again with gentle country-pop reveries that sometimes seem enigmatic and take the listener to other spheres. The Sunnegga Sessions provide the perfect setting for the performance of this sensitive musician who feels most at home away from the hustle and bustle.