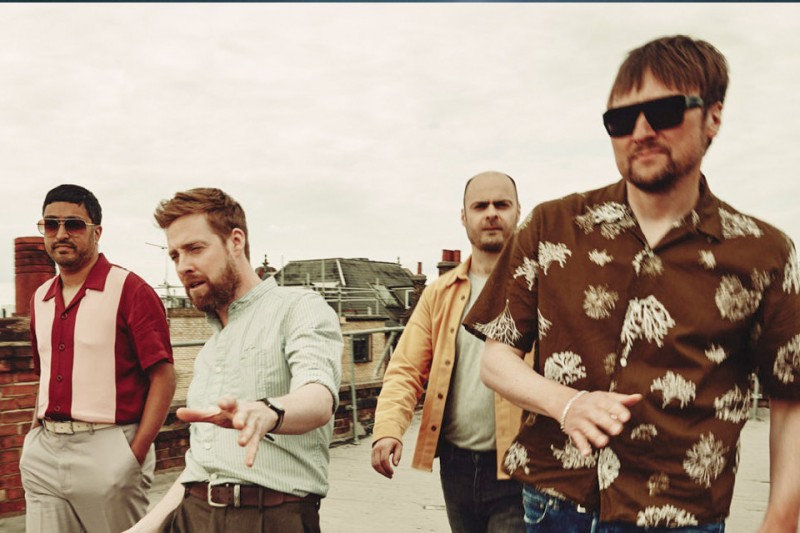 As a wave of new rock music surges over the British Isles in the mid-2000s, Emperor Chiefs from Leeds emerged with a plan that is nothing less than taking over world domination as indie band. Oh My God, I Predict a Riot, Everyday’s I Love You Less and Less: The 2005 debut album, Employment, lines up hit after hit. With the song Ruby, the band makes it to the international stage once and for all. Since then Kaiser Chiefs have boldly made tracks from album to album – the seventh, Duck, has just been released. They do nothing other than be themselves: one of the best guitar bands of the last twenty years with an unmistakable musical DNA.

Jack Savoretti, singer-songwriter of European provenance, has already made many outstanding, highly acclaimed albums. With his eighth album Singing to Strangers, he now holds the position he deserves: Number 1 on the UK charts. This album combines soulful songwriting and the musical legacy of Southern Europe of the 50s and 60s: film music, great orchestration, rock, classical and soul – the music of Serge Gainsbourg, Ennio Morricone and Scott Walker. Playing songs acoustically has always had a special meaning for Jack Savoretti, so he appreciates Zermatt Unplugged and is a welcomed guest of the festival. 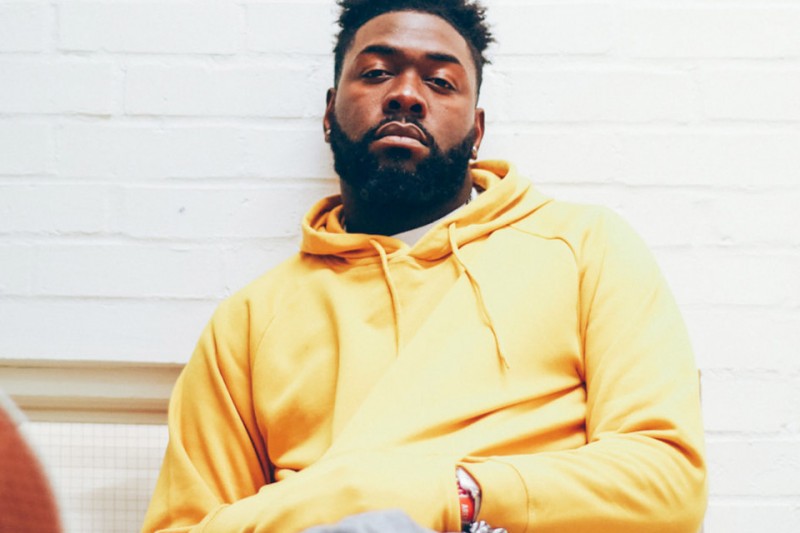 Jake Isaac is currently regarded as one of the most interesting British singer-songwriters in soul and pop. The artist from the south of London became known to millions of viewers as Elton John’s supporting act. Jake Isaac has won over the love of his fans – more than 30 million streams speak for themselves – with songs such as Long Road, You and I Always and Waiting Here, and not least by his approachable way to making music. He is not the guy who wants to impress others: Jake Isaac connects with his audience.

The Pedestrians are on the fast track: sold-out club tour, rock star feeling on the big stages of Switzerland, concerts in Germany and Great Britain, and now their first acoustic show at Zermatt Unplugged. The five-piece band from Baden has developed an unmistakable style, a pedestrian reggae that comes along with pop and ska influences. The melodies are catchy, the voice of frontman Mike Bill is a marvel, and their performance is really enjoyable. With the support of producer Dodo, the album Sweet Space was created in the spring of 2019, which figures at the very top of the Swiss album charts.

Her outstanding, unique voice and a new album with touching songs, which are at once sad and soaring, are cause to invite the Swiss artist Annakin to the Sunnegga Sessions. Annakin was formerly the lead singer of the triphop band Swandive. She also composes film music and asserts herself with artistic stubbornness in the Swiss music scene. In the midst of the mountains, where nature is particularly sensitive to changes, the musician sings the songs of her new and sixth solo album The End of Eternity, which receives much positive resonance in the arts sections.