Richard Marx, the great master of rock ballads, has written music history: over 30 million albums sold worldwide, a triple platinum-colored debut album, his seven first singles all among the top 5 American charts. In the 80s and 90s, people in Switzerland also dreamed of songs like Right Here Waiting, Angelia or Keep Coming Back. He released twelve albums, wrote 14 number 1 hits for artists of eminence like Kenny Rogers or Keith Urban, and received a Grammy in 2004. In 2020 Richard Marx will perform a number of concerts in Europe, making a stop at Zermatt Unplugged for an exclusive acoustic set.

«Her voice is like caramel.», «I hear her for the first time and feel the soul in my bones.», «I believe her.» Euphoric feedback is given to the British musician Andreya Triana in the comments section of her songs. The press does not shy away from comparisons with Lauryn Hill, Cassandra Wilson or Kelis. But Andreya Triana is her own creation. She has experimented a lot with electronica and jazz. Renowned artists of the scene like Bonobo or Flying Lotus have boosted her. On her new album Life in Color, the artist presents herself with the fantastic soulful voice more confidently than ever before.

A refreshing note in this year’s line-up is the Austrian singer-songwriter and entertainer Rainhard Fendrich. No pop star, no rock singer: Fendrich sees himself as a chansonnier who sings laconic songs about bourgeois and oddball, lover and loser. He has recorded an incredible 18 albums in his forty-year career, almost all of them reached first place in the Austrian charts. When it comes to the hundreds of songs, just considering only Macho, Macho, Es lebe der Sport or I am from Austria means missing out on a lot. With the latest album, Starkregen, the artist once again crosses the borders of his country and also puts fans in Germany and Switzerland under his spell. 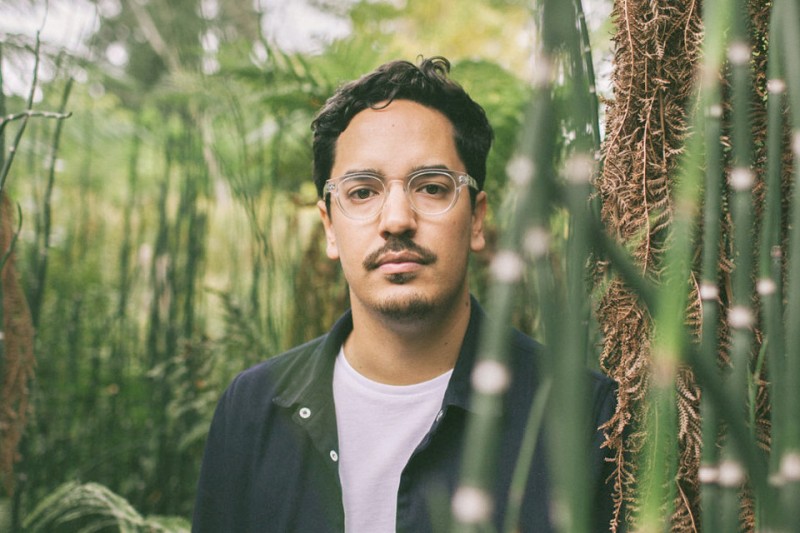 The British singer-songwriter Luke Sital-Singh is an expert in exploring the melancholy sides of life. He describes his music as wistful pop with folk influences and lyrical text. During his concerts the artist, who recently moved to sunny L.A., understands the atmosphere and mood. The Sunnegga Sessions provide the perfect setting for this musician to deliver his stories with an incomparably gentle and haunting voice.