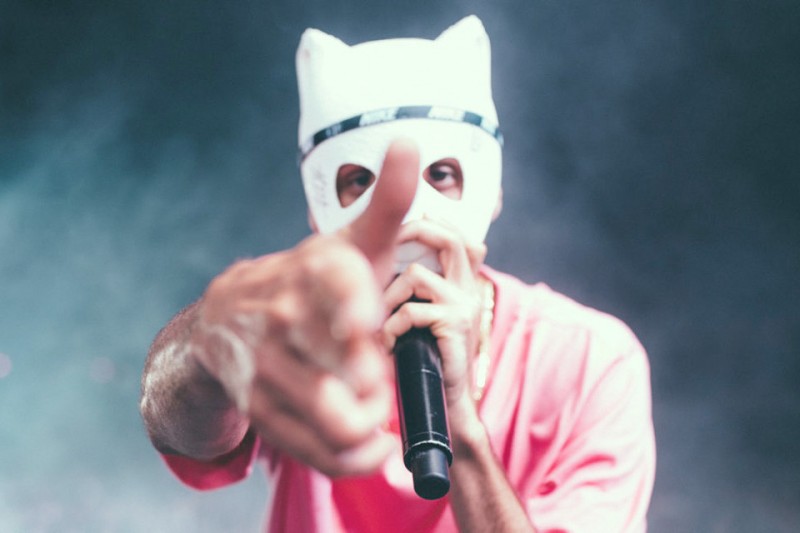 With the acoustic set by rapper Cro, Zermatt Unplugged awaits an event that raises great expectations and much anticipation. Cro is the musician with the panda mask, an artistic universe that emerged ten years ago, paving the way for a whole new style. The music was light and playful: Cro moved with virtuosity in rap and pop and not only made music – he designed his art work as well. With the albums Raop and Melody, he broke all records. As the youngest artist in MTV Unplugged’s Hall of Fame, Cro gave a taste of his abilities as a musician who also mastered the acoustic set. We look forward to songs like Easy, Whatever, Bye Bye, Once Around the World and Infinity from Cros’s latest work tru. 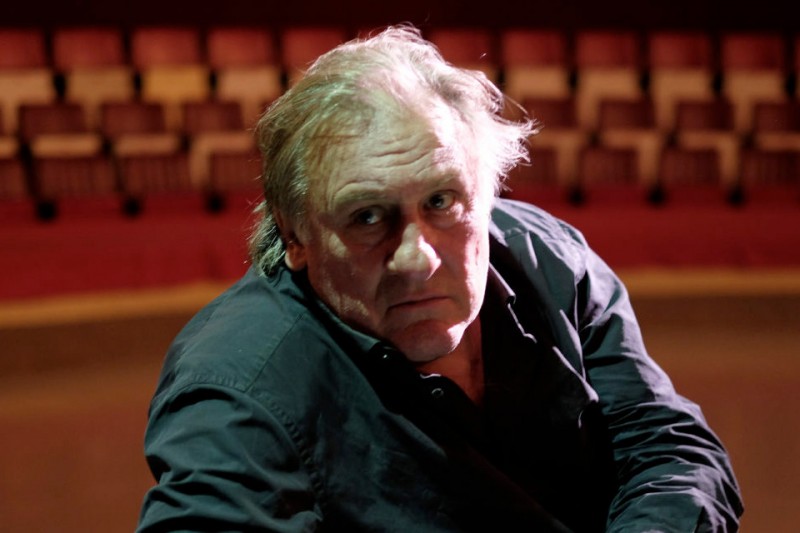 A concert for eternity is on the horizon: Gérard Depardieu sings à la Barbara at Zermatt. One of the most important character actors of French film, international star, lavished with awards, honors us. He himself owes his gratitude to an artist friend, the chansonnier Barbara, who died in 1997, and is considered to be an incomparable artist of French chanson alongside Edith Piaf and Juliette Gréco. Gérard Depardieu’s approach to the work and personality of Barbara has captivated the French public. He is accompanied by pianist Emmanuel Christien. 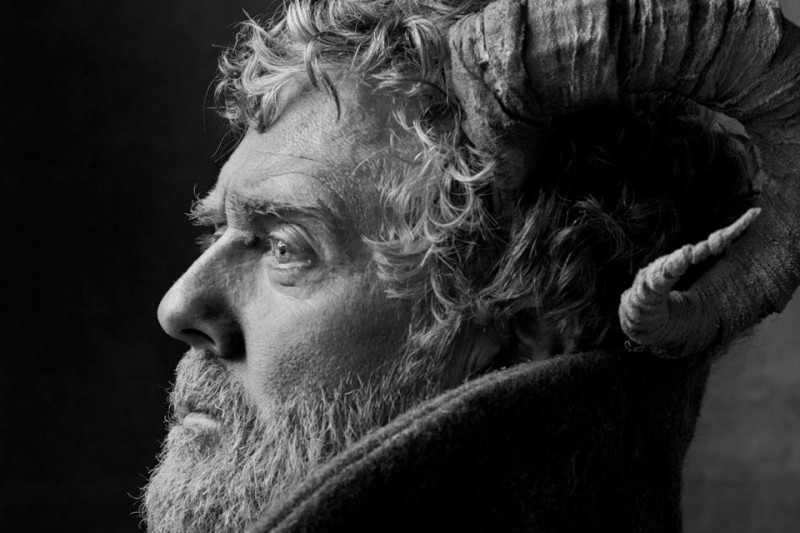 Irish musician Glen Hansard has experimented with folk music like no other. As a teenager, he made the rounds through Dublin with self-composed songs and founded the legendary band The Frames. He played the role of his life as Outspan Foster in “The Commitments”. Music and film have had a firm hold on him since. In 2008 he composed the Oscar-winning song Falling Slowly with Markéta Irglóva for the independent production “Once”. The actual transformation process of this exceptional artist is fulfilled through four solo albums. With the recently released album, This Wild Willing, Glen Hansard has once again taken his songwriting to a whole new level, melding improvisation and inspiration from other musicians to the realm of his creative process.

A guitar, kick drums, his voice: It does not take much for Ziggy Alberts to fill the room with positive energy. Making music has always been a lifestyle for the singer-songwriter of the Australian Sunshine Coast: travel, lead a free life in harmony with nature, give concerts. His sunny folk music is anything but an attitude. Even before Ziggy reached for the guitar at the age of 16, he wrote stories. The style and content of his lyrics are personal, profound. No wonder then that the venues are getting bigger and bigger. At just 25 the artist who calls himself a self-taught musician, surfer and environmental enthusiast is already on a world tour and loves the songs of his album Laps Around The Sun.