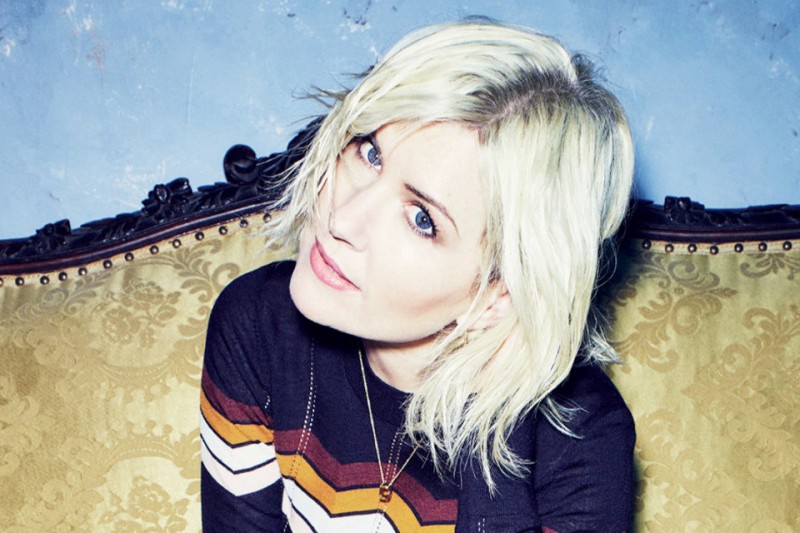 After many years refrain from the stages of the world, the British musician Dido is on tour again. She has her fifth album, Still On My Mind, on hand. In April, Dido, who is considered one of the greatest British artists of the last twenty years, makes a detour to Zermatt Unplugged. She performs an exclusive acoustic set that will not miss out on songs like White Flag, Thank You or Life for Rent. A melodic voice and lyrics that shines the right light on the little moments of life: Dido’s music brings calm amid a crazy world. To be able to experience her music unplugged in the mountains already inspires great anticipation. 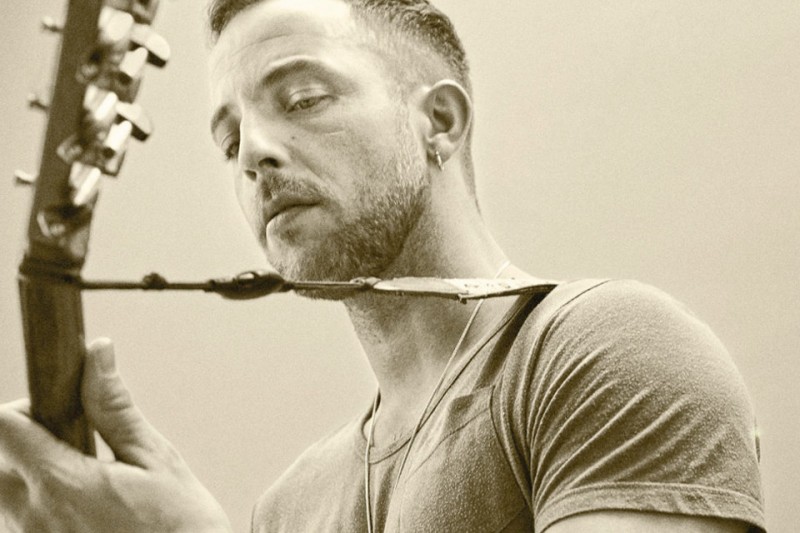 British musician James Morrison has shaped and changed soul music of the past fifteen years. Albums like Undiscovered, Higher Than Here and colossal seller Awakening secured a huge following for the Brit Award winner. Nelly Furtado sang Broken Strings with him, Sam Smith and Ed Sheeran described him as an important influence. After a lengthy break, James Morrison, who previously graced Zermatt Unplugged in 2016, has released his fifth album You’re Stronger Than You Know through his own production.

The French musician Tiwayo has composed a masterpiece with his debut album The Gypsy Soul of Tiwayo. This music comes along relaxed and casual. Its roots lie in American jazz, blues and soul of the 60s and 70s. The roots of reggae has also left its mark. Tiwayo sings his songs in a voice that earned him the nickname «The Young Old», because whoever it may be, everyone marvels at the early maturity of this artist who first found the limelight as support for Norah Jones, Seal, Sting, and Patrice. Today the most ambitious festivals are scrambling around Tiwayo.