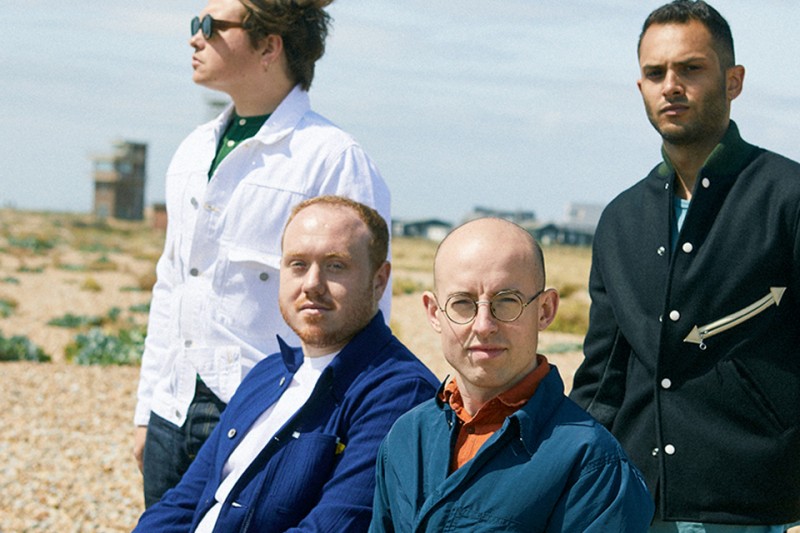 website
It is with great joy that we can now announce that our new album is out now. The album is called Everything Else Has Gone Wrong. This is an album for anyone who’s ever turned to music in a time of crisis, whether personal or political. It’s about the solace one can get from listening to music or playing music when everything else in your life or the world has gone wrong. It’s about finding kernels of hope and renewal in dire situations.
In January and February 2020, we will tour the UK and Ireland in support of the album and we’ll be joined on these dates by The Big Moon and Liz Lawrence. Playing together again is such an unexpected surprise for the 4 of us and yet from the first moment we started rehearsing it felt as natural as if we’d played a show the night before. We feel a freshness playing live that can only come from having taken a step back and now we just want to play these new songs to as many people in as many countries as we can. More shows will be announced very soon.