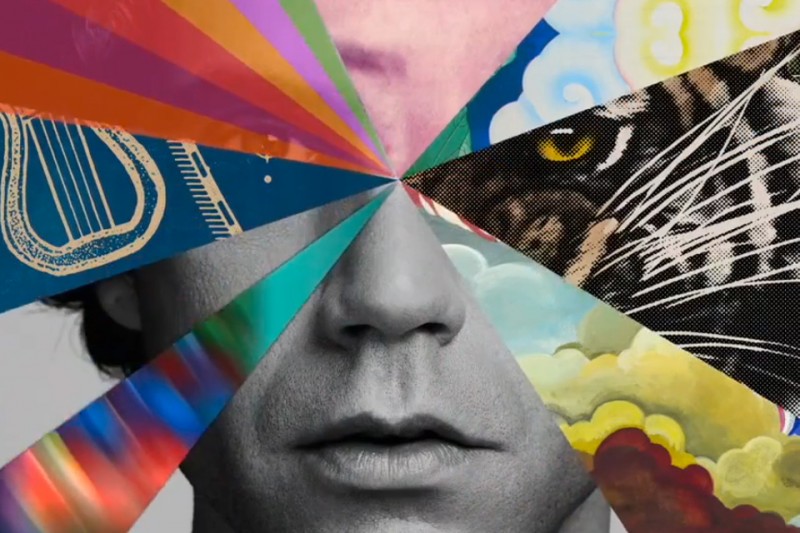 Website
NEW YORK, NY (May 31, 2019) – Today, platinum-selling artist MIKA announces his fifth studio album, My Name Is Michael Holbrook, and kicks off summer perfectly with the release of his brand new single “Ice Cream” out now.

“Ice Cream” is the first single from MIKA’s forthcoming album, My Name Is Michael Holbrook, to be released October 4.

“Ice Cream was written on a day of extreme heat.” MIKA comments, “It was the last few weeks of writing for the album; a writing period that lasted two years. Through the writing I had confronted personal, serious and at times painful issues, now I felt lighter and freer.”

He continues, “It was August in Italy. I wanted to run away to the sea, or just about anywhere. I dreamt about summer flings with someone totally stunning and out of my reach, I dreamt about the other person I always wish I was during the summer. Instead I was left with all the discomforts of summer heat. Sweat, work deadlines, bee stings, and all this with no AC.”

“The song is a daydream fantasy.” MIKA adds, “It shimmers like a mirage, and makes me feel like anything is possible. Inspired by the irreverent attitude of the music of the 90s; George Michael among others. Dare to be the more proud version of yourself. Dare to be a sensual man, dare to express out loud the desires you always keep inside your head. That’s why and how I wrote it.”

With over 10 million records sold to date, MIKA has become a certified Gold and Platinum artist in 32 countries worldwide and has proven to be a true Renaissance Man displaying his many talents as a song writer, performer, fashion designer, illustrator, and columnist.

Mika’s musical success began with the release of his hit single, “Grace Kelly.” The single was featured on his debut album, Life In Cartoon Motion, which went straight to #1 in the UK and 11 other countries, going on to sell over 7 million copies worldwide. Since his debut he has released three other Platinum selling full length albums, The Boy Who Knew Too Much, The Origin of Love, and No Place In Heaven.  In addition, MIKA has not only won a Brit Award for British Breakthrough Act, but he has been nominated for Grammys, MTV Europe Music Awards, Capital Radio Awards and World Music Awards.  Additionally, his RA12 primetime variety show “Stasera Casa Mika” won the prestigious Rose D’or Award for Best Entertainment Series in 2017.  He has been a judge on France’s The Voice for six years and hosts his own BBC2 Radio show “The Art of Song”.