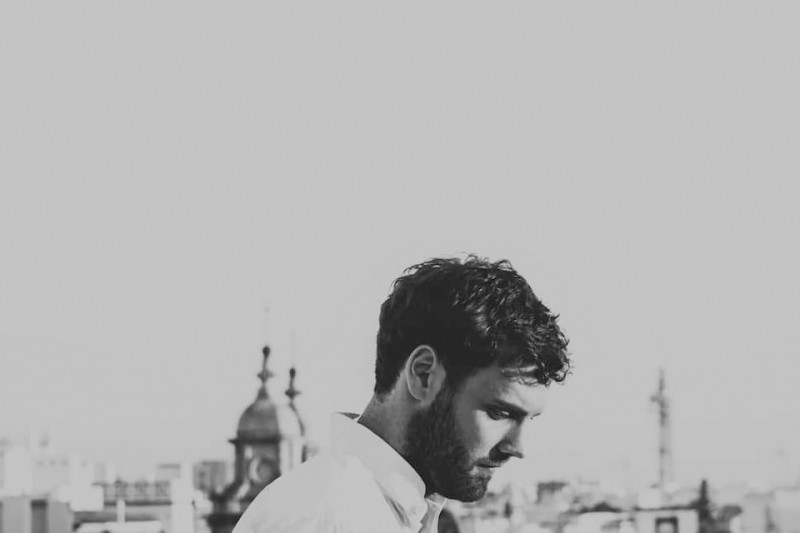 http://www.blancowhite.info/
Blanco White started as the solo project of Londoner Josh Edwards in 2014. After studying guitar in Cádiz (Spain), and later the Andean instrument the charango in Sucre (Bolivia), Edwards’ aim was to begin bringing together elements of Andalusian and Latin American music alongside influences closer to home.