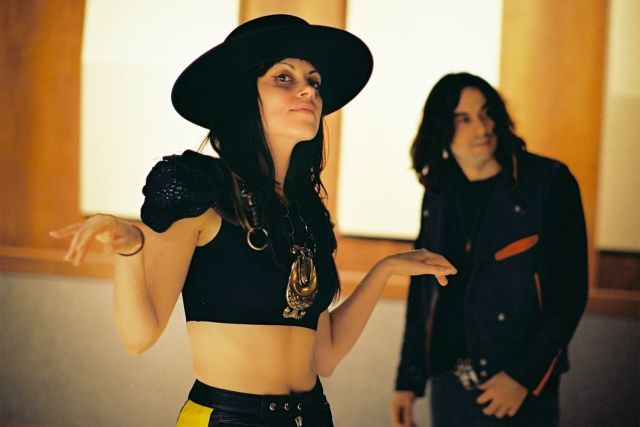 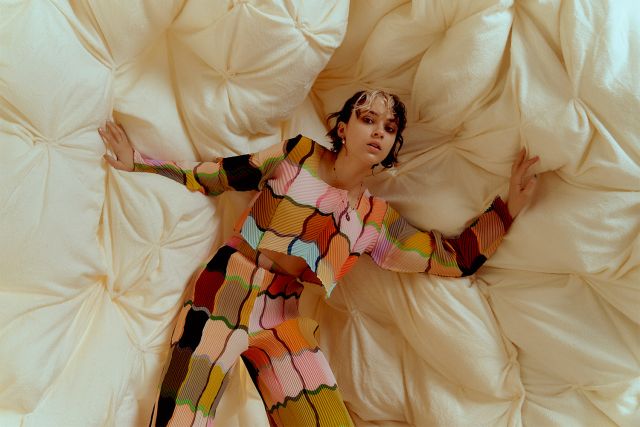 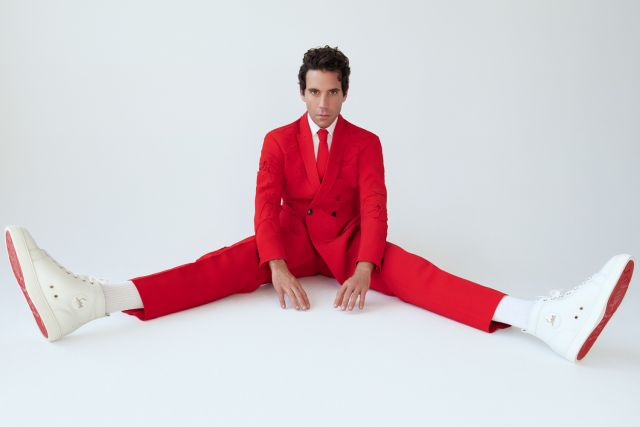 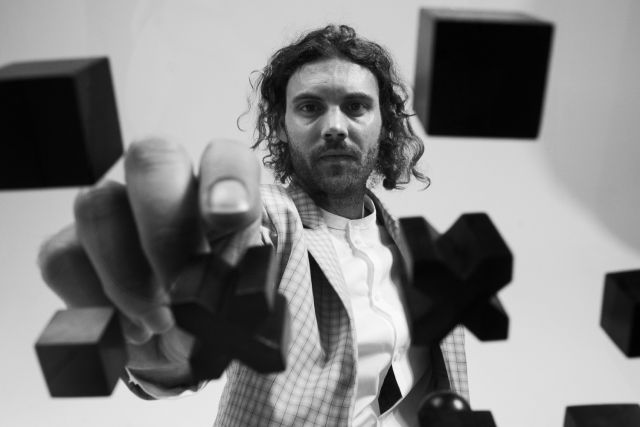 Ishtar Music was founded in 1994 by its current general manager, Solstice Denervaud.

During the 1990s, Solstice Denervaud, who was then the artistic director of VSP in Geneva, participated in and organised concerts by international artists such as Pink Floyd, Michael Jackson, Prince, Tina Turner, U2, Jean-Michel Jarre, and The Cure. During these same years, she was involved in scheduling the Leysin Rock Festival.

Ishtar is focussing on artist booking and to date has been responsible for more than 300 performance tours throughout Switzerland. Ishtar also promotes shows with different partners and has proudly produced concerts with artists such as Robbie Williams, Björk, Beck, Massive Attack, Placebo, Les Rita Mitsouko, Manu Chao, Muse, Korn and The Roots, not to mention Nick Cave and The Bad Seeds, and many others.

There is so much good music out there, and we are proud to be able to bring a lot of fantastic artists onto the various stages in Switzerland.